The province you select allows us to calculate an estimated MSRP for your vehicle.

The province you select allows us to calculate an estimated price for your vehicle which includes Freight & PDI of , Air Conditioning Charge of if applicable and Dealership Fees of .

Global supply issues affecting the automotive manufacturing industry are causing new vehicle delivery delays and inventory of some vehicles may be limited. Please contact your local Lexus Dealership for information about availability of your preferred Lexus vehicle.

Important: While specific restrictions from provincial and local governments may apply in your area, dealer service departments are operational at this time. To know the exact status of your local Lexus dealership, please check with them directly for up-to-the-minute information. Or you can check online: www.lexus.ca/lexus/en/find-dealership

Have more questions? See our FAQs.

Look Up Safety Recalls and Service Campaigns by VIN

Lexus is committed to developing technologies to ensure that you derive optimal enjoyment from your vehicle. From time to time, we may need to repair or replace a vehicle component to help maintain the quality and safety of your vehicle. As a Lexus owner or lessee, you will be notified by mail if your vehicle requires repairs or servicing and you will be instructed as to how to obtain the repair or servicing at no cost to you.

Campaigns conducted by Lexus can be Safety Recall Campaigns and/or Limited Service Campaigns. Certain Warranty Enhancement Programs may also be applicable to your vehicle.

Safety recalls involving certain Lexus block heaters were recently issued in Canada. If your vehicle is subject to one of those recalls, stop using your block heater immediately. Continued use of your recalled block heater may increase the risk of fire hazard. Use the VIN# look up tool below to check for any recalls that apply to your vehicle, including the Block Heater Recall. If you have not been receiving recall notices by mail, please confirm your address with Lexus via the contact options below.

If you would like to find out if your vehicle is affected by a recent safety recall or limited service campaign, please enter your Vehicle Identification Number (VIN) here:

The following campaigns are associated with this Vehicle Identification Number:

There are no outstanding campaigns associated with this Vehicle Identification Number.

Look up another VIN

Use the Look Up tool above to check for any recalls that apply to your vehicle, including Takata Airbag Inflator recalls.

Register for email updates on Lexus news, lifestyle and design events, and the latest in vehicle concepts and performance

Book your service appointment online. It’s simple, and at your convenience.

What is the issue?

The subject vehicles are equipped with Takata airbag inflators which use a propellant that may degrade over time (time in service until significant propellant degradation may occur is projected at between 15-20 years*) or after experiencing long term exposure to fluctuating high temperatures and environmental moisture.

Propellant degradation creates excessive internal pressure when the airbag is deployed and causes the inflator to rupture. In the event of an inflator rupture, metal fragments could pass through the airbag cushion material, striking the vehicle occupants and may result in serious injury or death.

To date, there have not been any inflator ruptures from Takata airbag assemblies in Canada from any manufacturer. Canada is identified as an area having lower temperature cycling and lower absolute humidity.

What you should know...

Based on research to date, the U.S. National Highway Traffic and Safety Administration (NHTSA) has concluded that Takata inflators do not pose an unreasonable risk until they reach a certain level of propellant degradation after long-term exposure to fluctuating high temperatures and environmental moisture.

As a global recall affecting multiple manufacturers, NHTSA and Takata are prioritizing the remedy for these recalls based on geographic zones, with the highest priority placed on affected models in the areas of most extreme heat and absolute humidity, and with the longest time of exposure (i.e. early model year vehicles).

What you should do...

For the most up-to-date Safety Recall information on Toyota and Lexus vehicles, Canadian customers should check their vehicle’s status by visiting www.toyota.ca/recall or www.lexus.ca/recall and entering the Vehicle Identification Number (VIN).

As of late February 2019, Toyota Canada had a remedy available for all affected vehicles under the current recall. The remedy will consist of the replacement of the airbag inflator or the airbag assembly, depending on the vehicle model.

All known owners of the involved vehicles are notified by first class mail when a remedy is available for their vehicle.

For any additional questions, or to ensure that Toyota Canada has their current mailing information, customers are encouraged to contact the Toyota Customer Interaction Centre at 1 888 869‑6828 or Lexus Customer Service at 1 800 26-LEXUS.

To ensure that the proper customer notifications can be provided to the correct owners, Toyota Canada encourages customers to verify that all of their personal information is up to date. 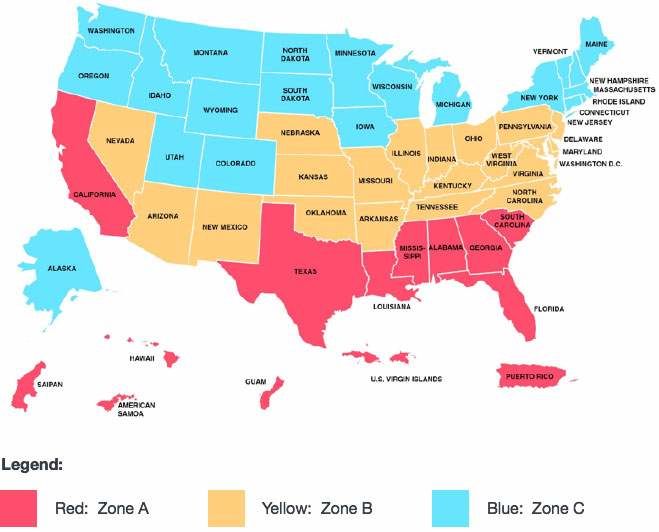